Masjid Tun Abdul Aziz or also known as Masjid Bulat is a mosque in Petaling Jaya, Selangor, Malaysia and the early planning of the mosque started in early 1960s. The mosque is located in Section 14 at the junctions between Jalan Semangat and Jalan Dato' Abdul Aziz.

One of the fundraising initiative is by placing a donation box at all NY Steak Shack restaurants and it has started on 1 February 2019. Apart from that, RM 5 from the upcoming Sharing Platters purchased will be donated to Tabung Pembangunan MTAA as their financial support.

A Glance of MTAA

“We are truly humbled by the generosity and support that we have received from our customers for this fundraising campaign. This festive season is a time for celebration but it is also a time to reflect and give back to those in need. We hope that together with our support, we can make a positive impact on Tun Abdul Aziz Mosque (MTAA)," said Muhammad Adam Mah. 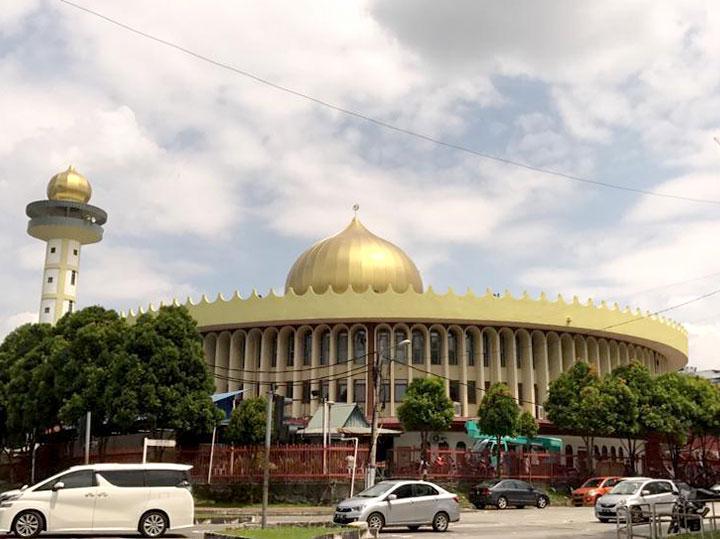 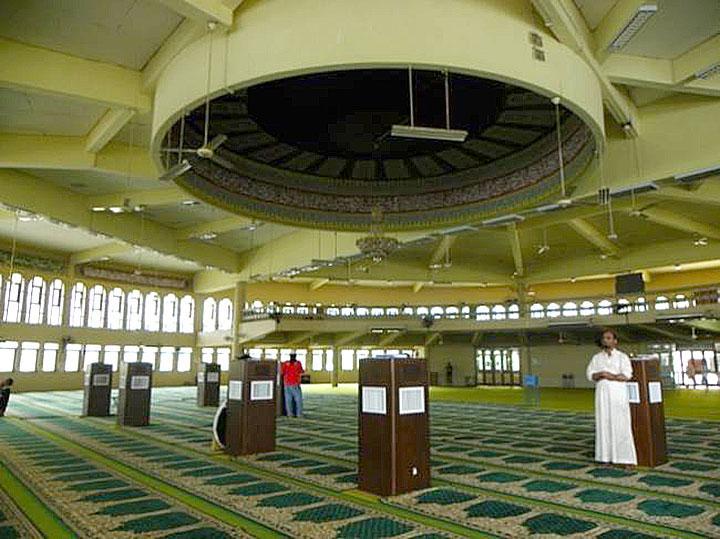 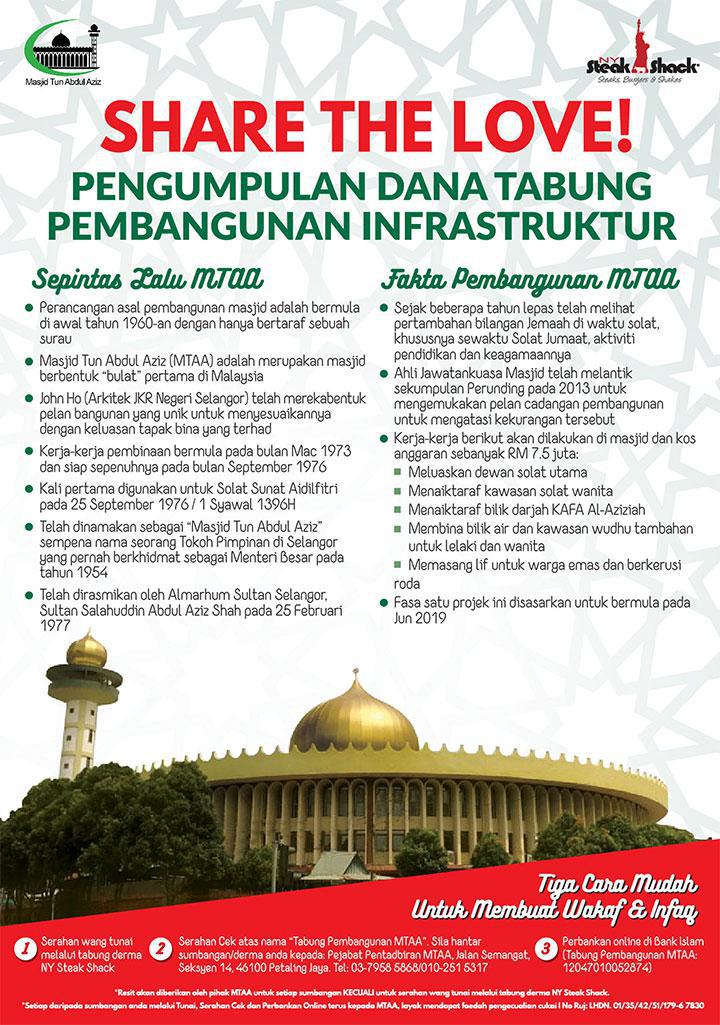 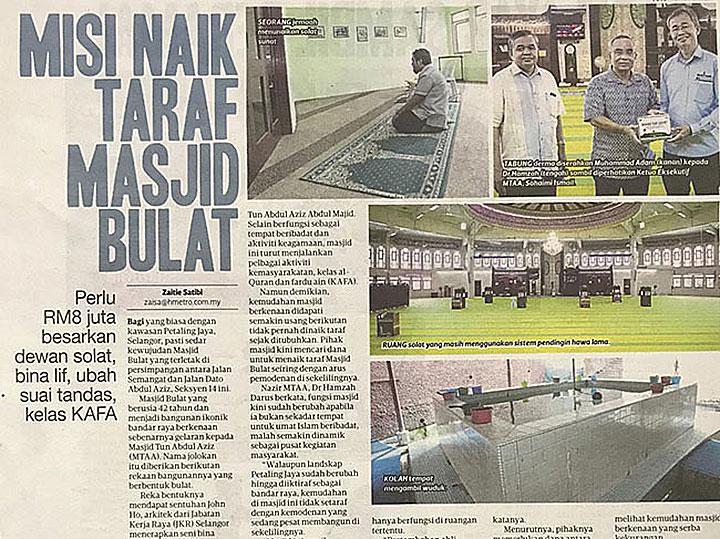 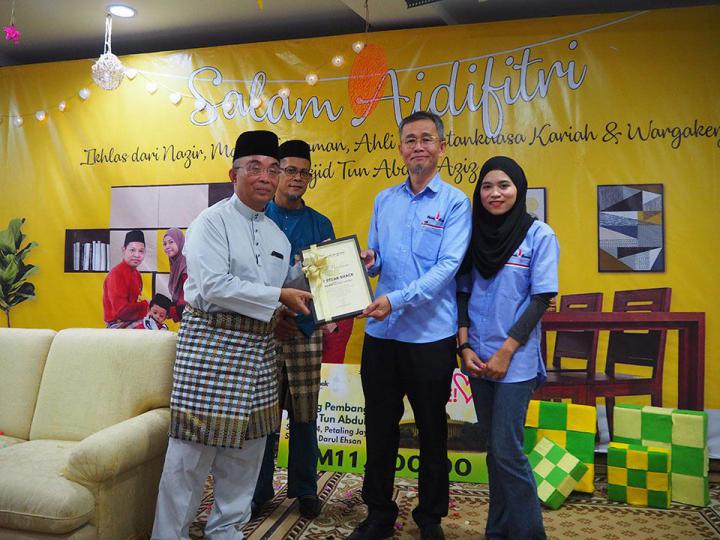 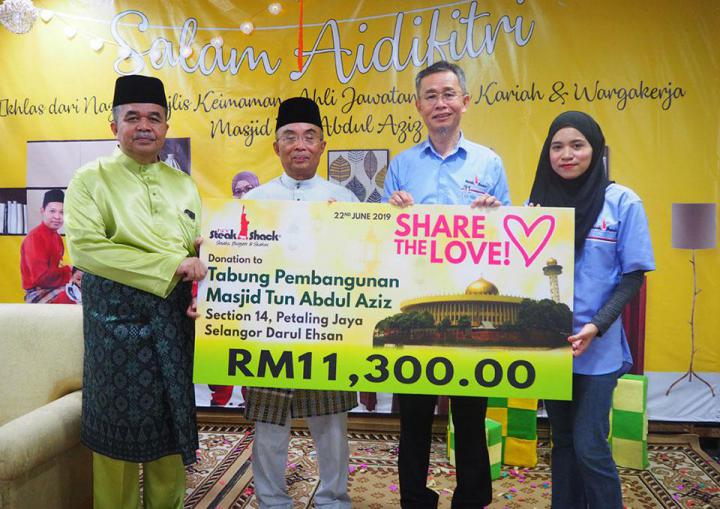